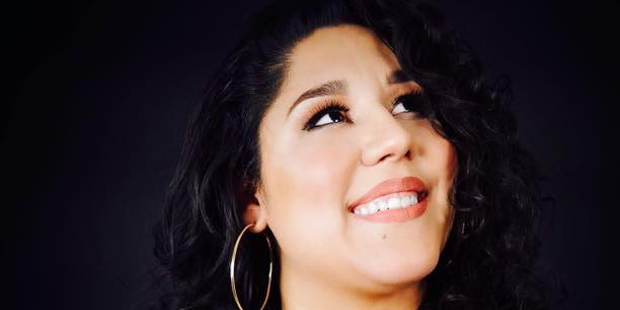 The singer talked with Tejano Nation Radio host Romeo about the significance of the song to her own personal life and hopes that it will serve as an anthem for others that are dealing with the same circumstances.

“Everybody has been through a relationship where they’ve been cheated on, they’ve been abused some sort of way, physically, mentally, emotionally, and a break up is very hard to overcome,” Sarah Monique told Tejano Nation Radio. “I really wanted this to be, not only my anthem for helping me move on, but for other women as well.”

Sarah Monique premiered the song with Tejano Nation Radio and gave more details on what to expect from the 2014 Tejano Music Awards Best New Female nominee in 2018.