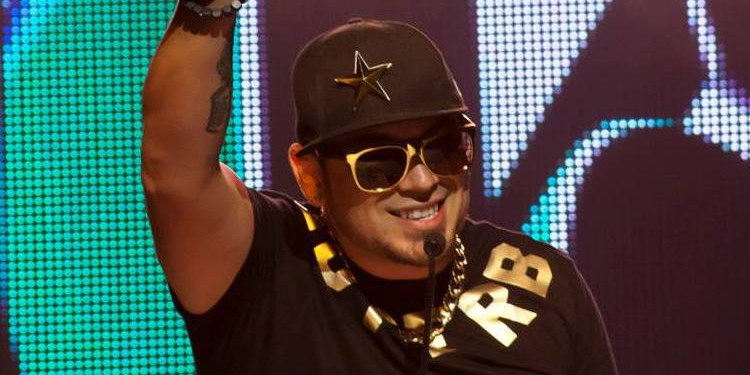 “I put a lot of hard work into this one,” Zavala told Tejano Nation. “I did a lot of studying and pondering before recording this one. I put my heart and soul into this Tejano rendition of Post Malone’s hit “I Fall Apart”. Why you might wonder? What does Hip Hop have to do with Tejano? Nothing, and that is a problem in my eyes. In my humble opinion, the Tejano industry has been going through a very tough time as far as sales, digital revenue, listenership and over-all growth.”

The award-winning singer and producer is at the forefront of the new movement of Tejano music, with his productions for many of Tejano’s rising stars, as well as Tejano’s biggest artists.

“I’m done playing the blame game,” Zavala added. “I’ve been researching every major music distribution outlet, and the genre that is leading all sales in american music is Hip Hop, according to Billboard Top 100. Why is a topic for another discussion. My only concern is how can we elevate Tejano, an industry that has NOTHING to do with Hip Hop. Well, This song is my answer. Re-package a hip hop track in a brand new Tejano suit!”

“Thats ok and perfectly fine,” he said. “They are not the problem. The area where Tejano lacks is NEW LISTENERS, NEW FANS, YOUNG FANS, and NEW MONEY A.K.A GROWTH! So, what I am doing is cross-pollenating. I’m introducing NEW Tejano to Hip Hop fans and Hip Hop styles to young Tejano fans in the hopes of generating new business for the entire industry.”

“Mi Corazón (I Fall Apart)” is currently available for download at ZavalaMusic.com and Zavala plans to release a new album in 2018.