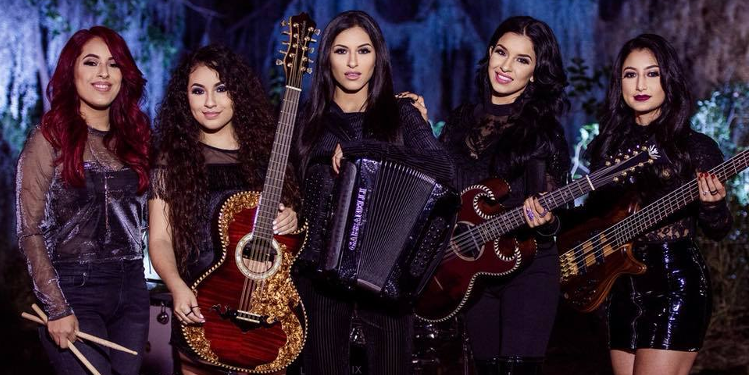 Las Fenix talk about their start in music, new album and more during their tour stop in Tolleson, Arizona for the 2017 Luces De Navidad on December 9.

The five Rodriguez sisters — Adela, Nadia, Leslie, Anahi, and Berna — told Tejano Nation  correspondent Fanny Gurl about their beginnings, the different personalities in the group, their first video production, and news on their next album and much more.