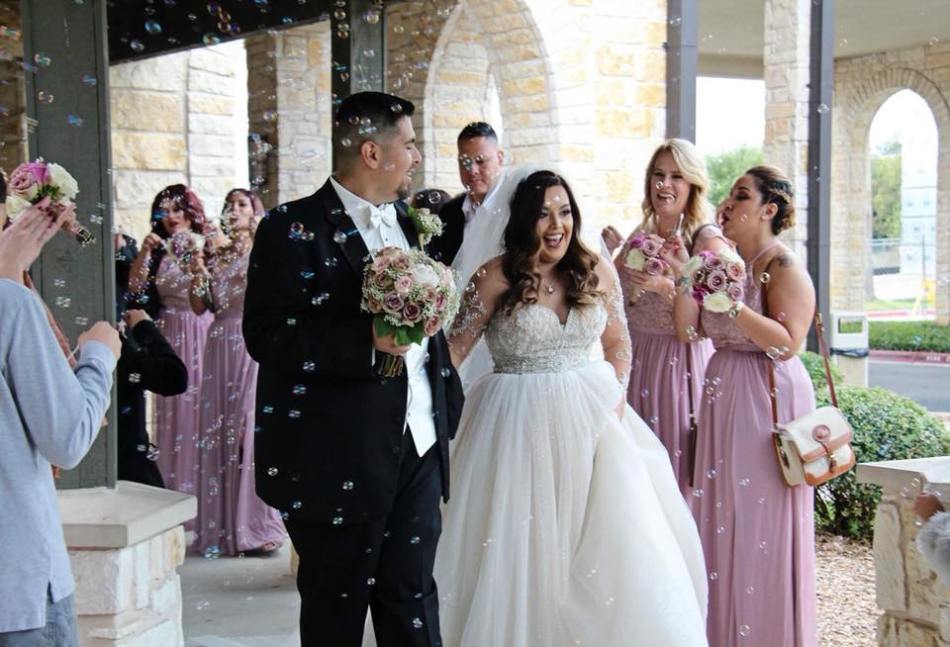 The couple announced their engagement in February 2016 with a music video featuring a duet of the hit song, “I Do (Cherish You)”.  The song was first released by country singer Mark Wills in 1998 and became a top ten hit on the Billboard Hot Country Songs. It was  then released by boy band 98 Degrees in 1999, where it peaked at #13 on the Billboard Hot 100.