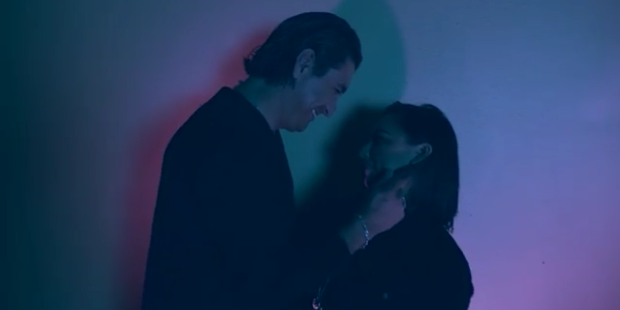 The visual, produced by Michael Lopez and Julia Pizano from The Element, features scenes from the beautiful city of San Antonio, Texas.

“We just had some fun with it,” Stevie D told Tejano Nation about the video. “We wanted to do something different…we have some great scenes and it’s a fun video that’s what I can tell ya.”

“We decided to name it that because I kind of came back into the scene all of a sudden and we collectively decided that would be a pretty good name so we went with it,” he said.

De Repente is available for purchase at StevieDMusic.com or all digital music retailers.