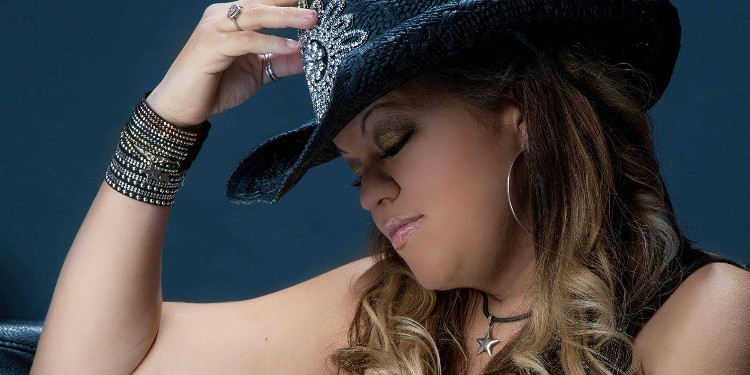 “My new song talks for everyone out there, who is waiting for that love they’ve always dreamed of,” Garcia told Tejano Nation. “A new found love which only existed in dreams and it finally makes its way to reality.  I hope everyone can relate to the lyrics and most definitely enjoys the song.”

The track was co-written by Garcia and her sister Mindy Villarreal. “Toda Una Vida” will be one of nine original songs by the singer-songwriter for her upcoming debut album. The album will also include one cover song.