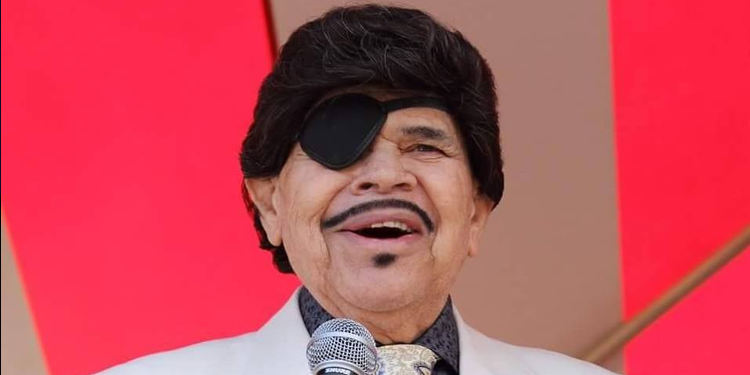 New Mexico music legend and icon Al Hurricane passed away on Sunday evening. He was 81.

Known as the “Godfather of New Mexico Music,” his passing was confirmed by his family on Hurricane’s official Facebook page on Sunday.

“It is with a heavy heart that Al Hurricane, Jr. and the Sanchez family report the passing of New Mexico music legend, Al Hurricane. We are deeply saddened by the loss of a truly wonderful man who meant so much to New Mexican music, his fans, and of course his family.

We truly appreciate all the love and prayers you have sent. We would love to share and hear stories of his life, and the impact he had on your lives. But at this time, we ask for peace and privacy as we mourn as a family.”

The singer had been battling prostate cancer for a number of years.

Hurricane was honored with the naming of the Civic Plaza stage in downtown Albuquerque as the Al Hurricane Pavilion at Civic Plaza in May 2017.

His legacy spanned sixty years of performing and was well known throughout the southwest. Hurricane released more than 30 albums. Mi Saxophone from 1967 includes his biggest hit, “Sentimiento.”