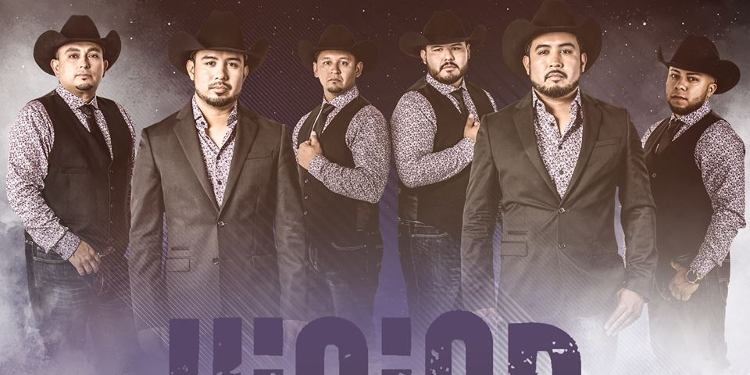 Grupo Vision gave details about their recent collaboration with singer Frankie J, “Con La Mirada Que Me Das,” and much more during a recent interview.

The band told Tejano Nation contributor Hector Rodriguez from TejanoConcerts.com about how the collaboration came to fruition between the band and singer after a chance meeting during the Memorial Day Weekend Bash in Victoria, Texas earlier this year.

Vision also gave details about their upcoming Tejano Music Awards performance, where they’ll debut their collaboration with Frankie J in front of a live audience.