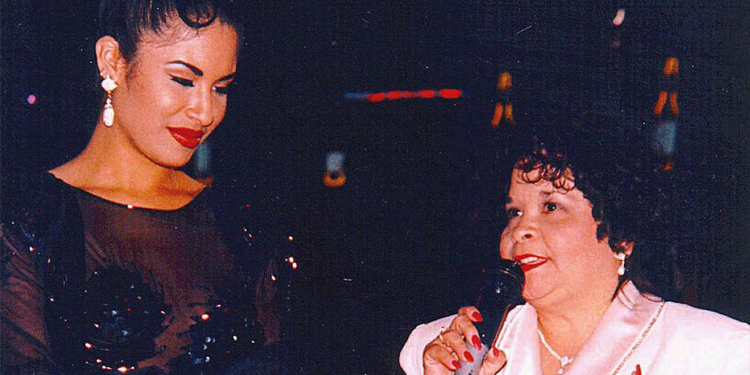 Many media outlets have recently reported about an alleged “real” motive by Yolanda Saldivar in the death of Selena Quintanilla-Perez, citing a Univision interview with Saldivar.  Univision says no such interview exists.

Univision reports that according to a large amount of media, both in English and Spanish, Selena’s murderer confessed to Univision that her strategy was to kill the singer by fabricating Selena had been the victim of a robbery.

After an exhaustive review, Univision Entertainment was unable to find information on the alleged interview with Saldivar by any of its programs. Everyone is wondering where the report began.

According to the baseless news reports, Saldivar would have shot Selena while staging that both had been attacked in order to not be responsible for the $ 200,000 she had illegally obtained while working for Selena.

The version that has maintained during the 22 years since Selena’s death is that Saldivar did have the gun , but never thought to take the life of her friend. According to the convicted 57-year-old, what happened on March 31, 1995 was an accident , as the gun went off just as Selena left the Corpus Christi motel room. Since it was allegedly an accident, Salidivar has the right to request parole in 2025.

READ MORE:  The big lie about the murder of Selena