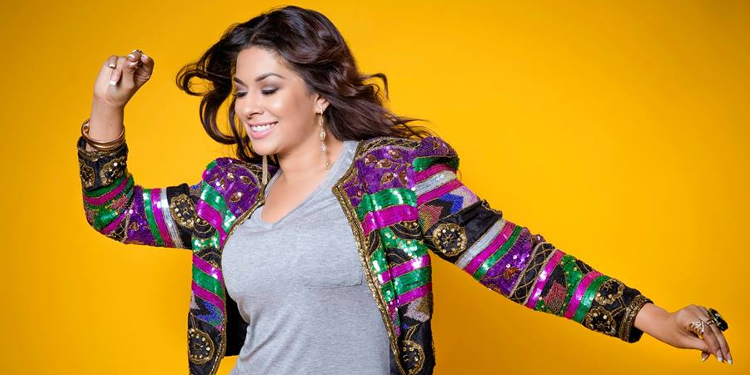 Magali Delarosa released her sophomore album, Amor Barato, on Tuesday and talked about her new album, plus premiered the title track with Tejano Nation Radio.

The singer and songwriter from Pharr, Texas, now residing in Los Angeles, gave details to Tejano Nation Radio host Romeo about the sophomore album, including a collaboration with Chex Lozano of Revo Live Band, her musical influences, a possible role in an upcoming movie, her fashion line and much more.

Delarosa also released the official music video for “Amor Barato” on Tuesday coinciding with the release of her album that is available now at all digital platforms.

Get to know more about Delarosa at her official website MagaliDelarosa.com.