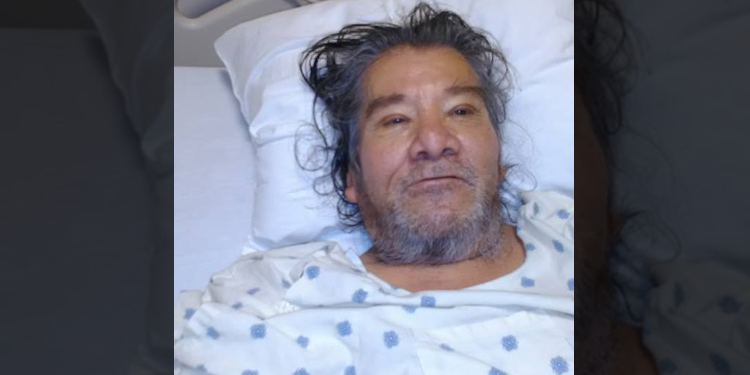 Tejano Hall of Famer Pepe Sanchez is currently in the hospital after quadruple bypass surgery, according to mulitple sources. He has been in a San Antonio hospital since before Labor Day weekend and also required serious foot surgery.

Ramirez confirmed Sanchez’s condition during a Facebook post on Monday, “Listen up all musicians Friends. My good friend and yours, Mr. Pepe Sanchez, has been hospitalized at St. Luke’s…Please keep in touch with him in your prayers of healing. He’s a great song writer and friend, Has written a lot of songs, including the one of my hits- ‘Damelo’! May God hear our prayers, Amen.Thanks. God bless you.”

Sanchez has been an integral part of Tejano music history, penning hit songs from as early at the 1970s for many artists now considered Tejano music legends.