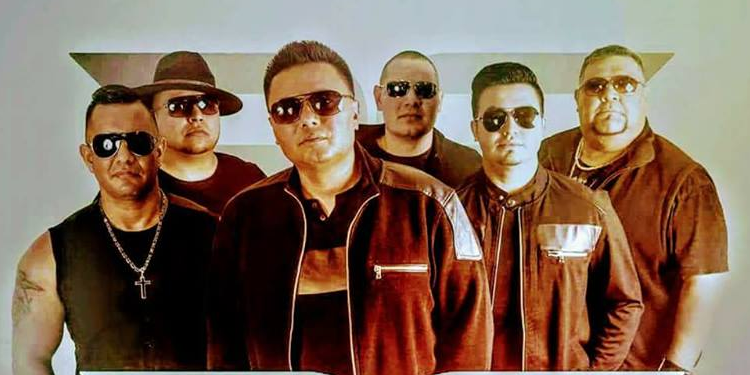 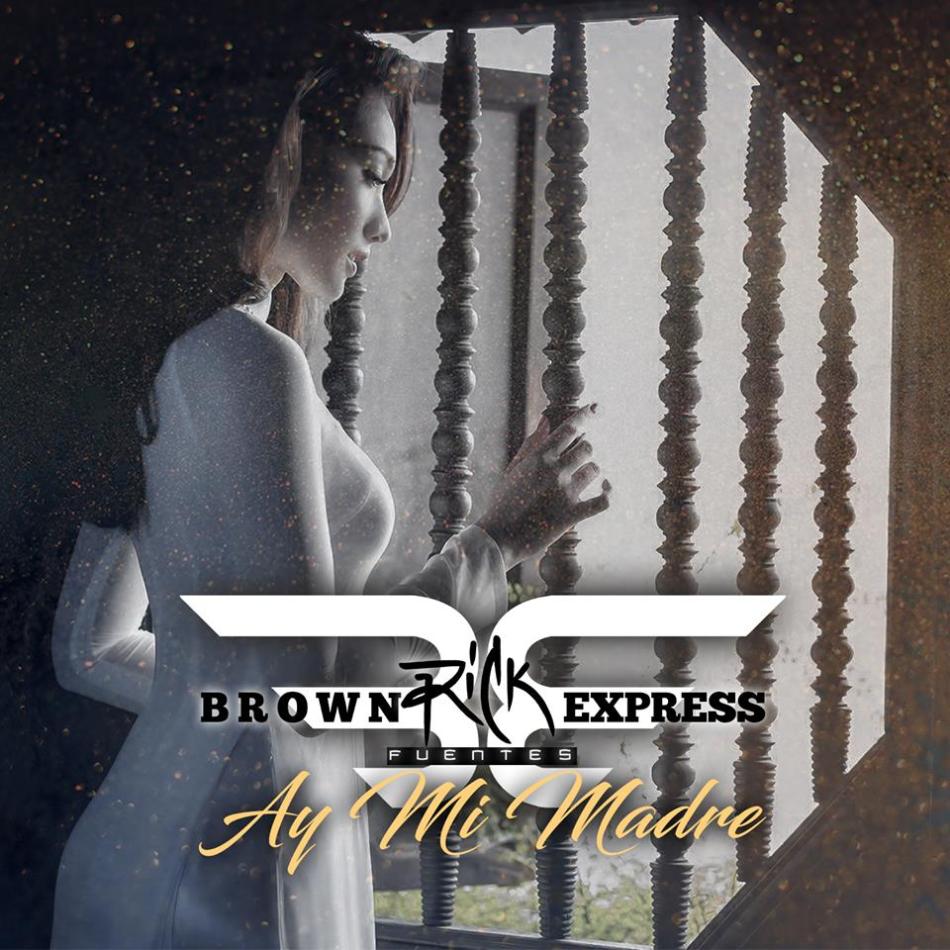 Rick Fuentes and The Brown Express have released “Ay Mi Madre,” the second single from their self-titled debut album.

“If you like Conjunto music, this song is sure to make u dance,” Fuentes told Tejano Nation about his latest release. “This is a song recorded by Los Dos Gilbertos many years ago that I’ve always loved. I always said to myself, I’m going to record this song one day.”

The track is produced by Fuentes and is a remixed version of the classic Conjunto hit from legendary band Los Dos Gilbertos.

“The story line is interesting: ‘every time I pass her house, she comes out and stares at me’…problem is she’s a Mujer Casada (married woman),” Fuentes laughed. “At the end of the song he’s on his way to take her. It’s just a fun dancing song.”

“Ay Mi Madre” is the follow-up to the band’s debut single “Mi Morenita” released in January from the their self-titled debut album available at all digital platforms including the Tejano Nation Amazon store.