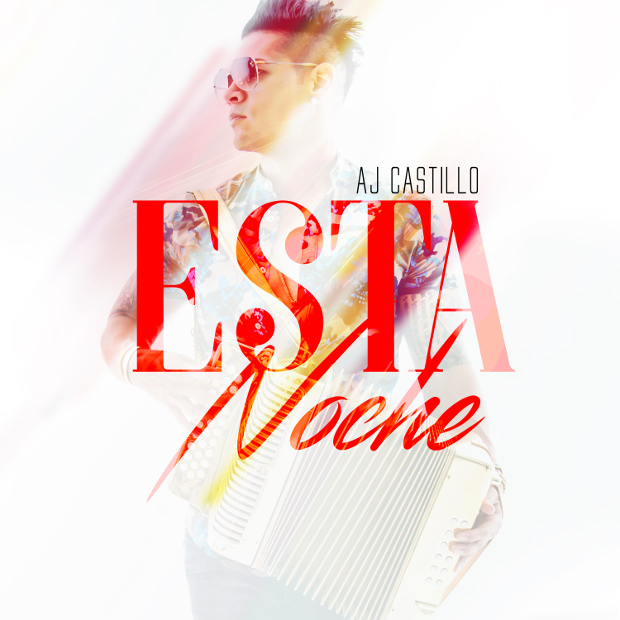 “This song is for all the cumbia and accordion lovers out there,” Castillo told Tejano Nation about his latest squeezebox jam that will be a part of his upcoming album scheduled for release in July. “The official video will be out later this month.”

“Esta Noche” will be available at all major digital platforms on Tuesday, April 11.

Stay up to date with the latest AJ Castillo news and tour dates at his official website, AJCastillo.com and his official Facebook page @AJCastilloMusic.