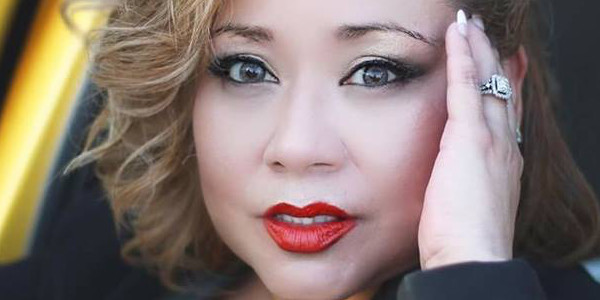 The Tejano star, who has been absent from the music scene since 2014, will release a new single in about three weeks written by Humberto Beto Ramon and produced and recorded by “The Charranga King” Hugo Guerrero.

This will be the singer’s first new music since her Back To The Roots comeback album in 2014.

The singer was involved in a car accident in August of 2015, with injuries that slowed her comeback.

Lynn performed as a teenager with her brothers as Stephanie Lynn and High Energy.  In 1993, she was signed to the EMI Latin record label and released her debut album, Solo Ojos Para Ti, with the title track reaching No. 32 on the Billboard Hot Latin Tracks in late 1994.

Stephanie Lynn has been added to lineup for the Tejano Soul Cruise 2017, along with Hugo Guerrero, Ram Herrera, Jimmy Edward, Joe Jama and many more. Get more details at the official website TejanoSoulCruise.com.