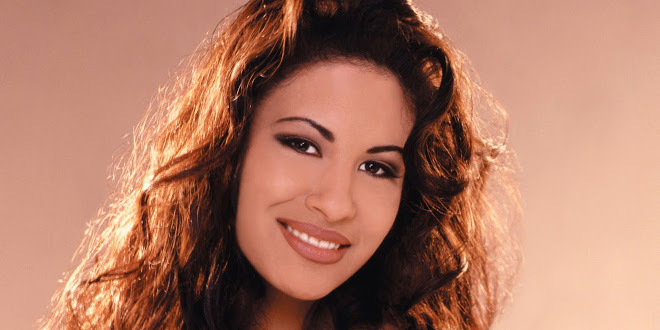 A never before seen photo of Selena and Chris Perez surfaced online on Thursday.  The rare photo was shared on Perez’s Facebook wall by a fan.

“I had never seen this picture before. A fan posted it up to my wall a lil while ago and it made me smile,” the musician posted on Facebook. “I thought I’d share with you guys. 23 and 22 years old. Fun and crazy times in ’93!”

Earlier this year fans remembered the “Queen of Tejano” on the 20th anniversary of her death in March. Selena was tragically killed by her fan club president Yolanda Saldivar on March 31, 1995, after the singer confronted Saldivar with embezzling money from Selena’s boutique and fan club.

PHOTO: Never before seen photo of Selena and Chris Perez

0 comments on “Never before seen photo of Selena surfaces [PHOTO]”