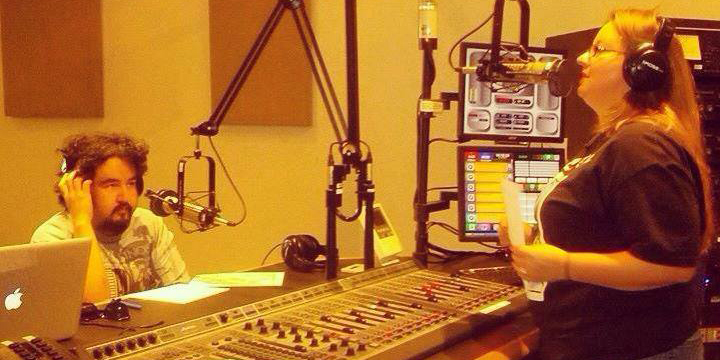 When Rancho Alegre Radio hit the airwaves on KOOP 91.7 FM last August, it brought Tejano and Conjunto music back to FM radio in Austin.

“We’d been disappointed for years that you couldn’t find Tejano music on FM radio here,” says Rancho Alegre co-host Piper LeMoine. Austin lost the last of its Tejano music radio stations in late 2005, which sparked a fight to get the music back on the airwaves. In 2008, Tejano music returned to the air and was soon simulcast in both FM and AM. However, today Austin has only one Tejano music station — KTXZ 1560 AM— after the FM station switched formats.

“Rather than complain about it, we saw an opportunity to change that,” LeMoine says. She and co-host Baldomero “Frank” Cuellar went through the KOOP radio training and launched the hour-long program, which now airs every Monday at 9 a.m.

Read the full story at Austin360.com.