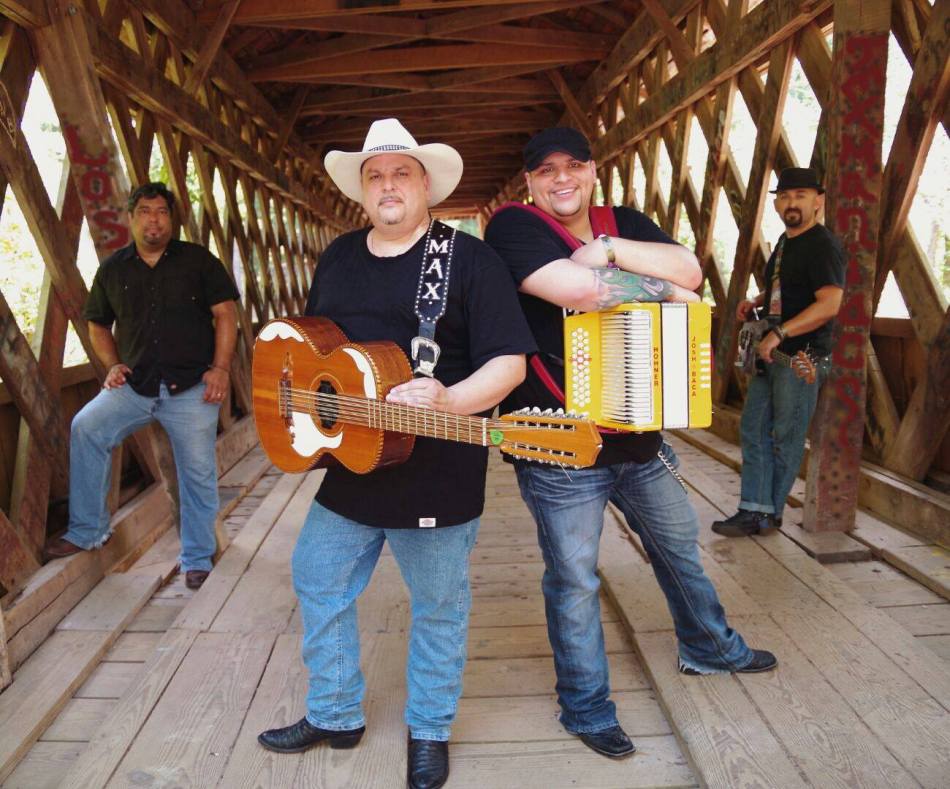 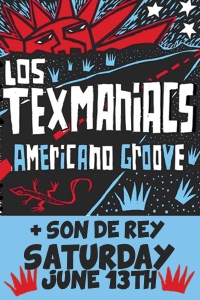 These days, it’s pretty rare for any Tejano or conjunto artist to play in the heart of 6th street in Austin, so when Max and the guys return to the stage, the audience will get an earful of their unique brand of this homegrown accordion-driven Texas music.

Founded by bajo sexto master Max Baca, Los Texmaniacs are known for playing hardcore conjunto, while adding a little something from other genres as well. Their albums with Smithsonian Folkways have not only been extraordinarily successful, but have also helped illuminate conjunto’s place on the map of uniquely American roots music. Borders and Bailes, an album full of traditional conjunto favorites, took home the 2009 Grammy Award for Best Tejano Album. Since joining the group last year, Josh Baca has done a fantastic job taking over squeezebox duties from accordion wizard David Farias, showing a style heavily influenced by Flaco Jimenez. The group’s latest album, Americano Groove, is produced by Los Lobos’ Steve Berlin and is available now.

Show openers Son De Rey will get the energy going early in front of a crowd they might not get to play in front of on a regular basis. Fronted by the dynamic and always energetic Luis Miguel Ramírez, the group performs original music from their album, Ojos Azules, while also performing covers ranging from English language dance tracks to familiar Tejano hits.

Long story short: Regular 6th street goers would (should?) dig the variety and vibe coming out of the Flamingo Cantina on Saturday night. This intimate Austin show, a hallmark of the Texmaniacs’ Americano Groove tour, is a great introduction to conjunto. It’s also a prelude to next week’s all-star Austin City Limits Hall of Fame show where Flaco will be one of the first inductees and perform, backed up by Los Texmaniacs.