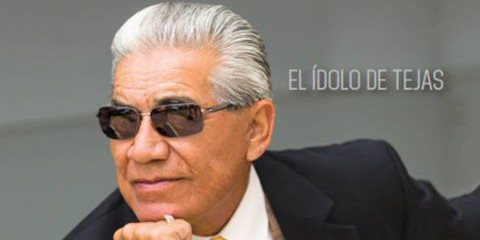 Ruben Ramos and The Mexican Revolution have released the second single, “Mirala”,  from the new album, El Idolo De Tejas.

The dance-able, upbeat cumbia is produced by Rick Fuentes, who also produced the new album for “El Gato Negro” that was released last month.

With a career spanning over five decades, two Grammy awards, and countless albums and collaborations, the charismatic, silver-haired Ramos is known for his soulful voice and suave persona. Backing him up is the big sound of the world-class Mexican Revolution, known for its funky accordion and hot brass section.

The song and album is available for download from your favorite online retailer.

Listen to “Mirala” from Ruben Ramos & The Mexican Revolution