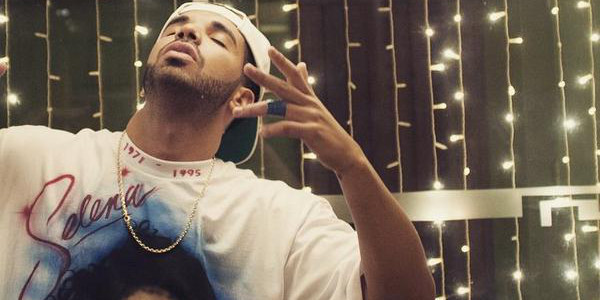 Hip-hop artist Drake posted Instagram photos of himself in the studio wearing an airbrushed Selena t-shirt.

The rapper just released his new album If You’re Reading This It’s Too Late about a week ago, but he’s already back in the studio working on his next project.

Drake has been known to show love to great singers like Aaliyah and Sade and he kept the tradition going with the Queen of Tejano.  With the 20th anniversary of Selena’s death approaching on March 31, it’s great so see her being honored by one of Hip-Hop’s best.

Check out the photos below:

They'll be talking till I meet Selena. #TheseMansAreWaste